Rambutan and Lychee are two very popular fruits common in Asian cuisine. They are, however, often mistaken for each other due to their similarities in looks and their tropical origins.

While Lychee is considered an exotic Asian fruit, Rambutan is often mistaken for domestic or South American. They are considered cousins and, while they do share many similarities, they also contain many differences from taste to their various health benefits.

To learn more about the similarities and differences between Rambutan and Lychee, continue reading below.

Lychee is a fruit that has been growing in popularity over the last ten years. A tropical fruit that can be found on the Lychee Tree, otherwise known as the evergreen Litchi Chinesis, Lychee has become internationally known as a sweet and gooey treat.

Originally grown in China and India, Lychee is now cultivated across the globe in warm climates, including Hawaii and even sometimes Florida.

The characteristics of Lychee are a very bright red or deep pink aesthetic, sometimes looking burgundy colored depending on the exact climates and temperatures for the year. The shell of the Lychee is fibrous and sometimes referred to as scaly, and it easily peels away with the fingers.

The Lychee shell somewhat resembles a small dragon fruit when unopened, but upon opening, one can find a soft and fleshy white or even beige fruit body with one big black seed nestled deeply in the very center.

The fruit is small, and its taste is both sweet and delicately tart. Often growing in bunches of 50 fruit clusters per bunch, fresh Lychees are a common delicacy found in Asian markets, sushi restaurants, many grocery stores, and even some frozen yogurt or boba bubble tea shops.

The Ins and Outs of Rambutan

Rambutan, much like Lychee, is another tropical fruit grown on a tree. It comes from the Rambutan Tree, also known as its scientific name Nephelium Lappaceaum. This tree is native to Southeast Asia’s tropical climates and grown mainly across Malaysia, Indonesia, and Thailand.

Rambutan, like Lychee, is deep red, bright red, or even burgundy in color. It is small and round and resembles little balls that can be grasped around 5 to an adult palm. Unlike Lychee, however, each Rambutan fruit is covered in bright green or yellowish hairs or fibers that can feel prickly or coarse.

The Rambutan got its name from these prickly hairs through the Malay word “rambut”, meaning hair, and the Vietnamese name “chôm chôm”, meaning very messy hair.

When these messy greenish hairs are peeled away with a knife, utensil, or with strong fingers, the texture of the Rambutan is soft and malleable like a grape with a sweet floral smell and taste to match its delicacy.

About the size of an individual golf ball, Rambutan fruits also grow in clumps or clusters.

The Similarities Between Rambutan and Lychee

There are a few main similarities between Rambutan and Lychee that result in many mistaking them for each other in both flavor and looks. Some of the most striking resemblances include the following:

The Main Rambutan vs. Lychee Differences

While Rambutan and Lychee have many superficial and flavor-based similarities, their differences are almost even more striking once you get to know each fruit individually. These differences include:

The Health Benefits of Each Fruit

Rambutan and Lychee are both chock-full of vitamins, minerals, and exciting health benefits. While each has some immunity-increasing properties and benefits for digestion, they each offer vastly unique and differing health-benefiting options.

The Health Benefits of Lychee

Lychee’s high vitamin C content is so high that it contains more than 100% of the daily recommended dose for average Americans. It has a lot of ABA, or Ascorbic Acid, and can help your body defend itself against sickness and viruses.

With a high amount of iron in each serving, Lychee can help improve your circulation by urging your body to create more red blood cells or RBCs.

If you are starting to worry about the wrinkles and marks of aging showing up on your face, consider eating more Lychee. Lychee can protect against free radicals and contains antioxidants to fight unwanted environmental stressors.

With nutrients including iron, manganese, copper, and magnesium, Lychee is great for anyone wanting to increase their bone density. These vitamins can also help absorb calcium in the bones and help to avoid osteoporosis.

The Health Benefits of Rambutan

Much like Lychee, Rambutan’s health benefits come from its multitudes of vitamins, minerals, and antioxidants. From promoting a healthy gut to assisting in the prevention of anemia, there are three main health benefits of eating Rambutan consistently.

While these health benefits can be rewarding, remember to always contact a doctor when seeking treatment for illnesses of any kind.

With a lot of fiber per serving, Rambutan promotes healthy digestion and regular bowel movements. While this does not sound like a glamorous perk, it is incredibly important to our overall health.

Since the Rambutan is made of insoluble fiber, it passes through the body without being digested and therefore has a cleansing effect. Rambutan also has gut-friendly bacteria that can act as a probiotic to produce healthy fatty acids.

Rambutan is great for the eyes because it contains a lot of vitamin A and vitamin C. Due to its high vitamin content, eating anywhere from 3 to 5 Rambutan fruits every day can help get rid of eye pain or even alleviate long-term eye issues.

Anemia can be found in both men and women of all ages. In order to help prevent anemia, utilizing Rambutan’s erythrocytes can add iron to your blood and help it circulate.

Rambutan and Lychee: A Delicious Duo

While Rambutan and Lychee are quite different from each other in many ways, they still make a wonderful duo for eating together. Whether you plan to blend them into a smoothie, eat them as dessert, or put them in a salad, their benefits and flavors are both unique and delicious. Cooked steak has a much shorter freezer life compared to fresh beef so if you have cooked steak leftover from a meal, it’s best to store it in the fridge for no more than 1-2 days. If you want to ensure maximum food storage safety – and deliciousness – cook up your fresh beef as… 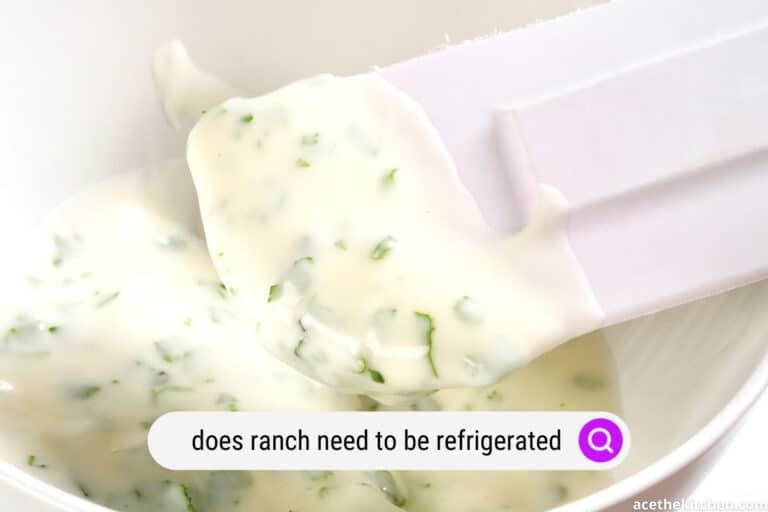 Ranch salad dressing has somewhat of a cult following here in the United States. You can find it as an ingredient in various types of recipes or as a flavor variety among various prepared foods and snacks sold in your local grocery store.  Many people feel as if ranch could make almost anything they eat… If you’re a coffee lover who’s recently switched to almond milk, you may have noticed that your latte doesn’t look quite right. That’s because almond milk can sometimes curdle when added to coffee. This happens because the two ingredients have different pH levels and create an unstable mixture. In this blog post, we’ll discuss why… STEP 1. BAKE AND REST Following the procedure is basic, for you to succeed in freezing and thawing a cake WITHOUT freezer burn or those dang crystals (water). Many people freeze the cakes while still warm. This is… not good. Placing the hot cake in the freezer has two very negative consequences: the first is… 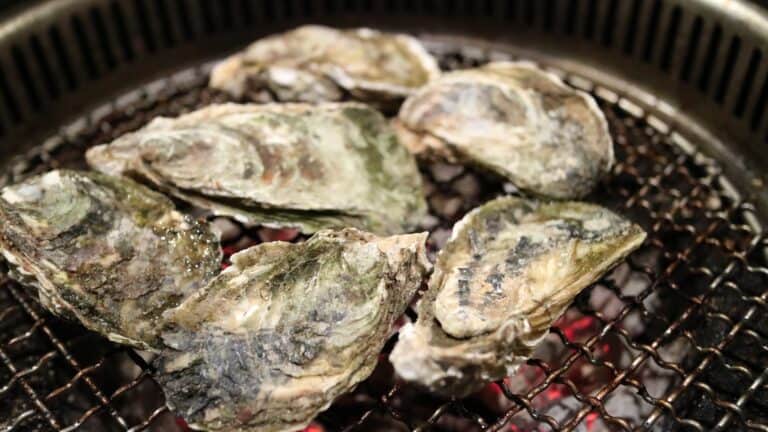